Remedial Therapy for an Oncology Client

Throat cancer refers to cancer of the voice box, the vocal cords, and other parts of the throat, such as the tonsils and oropharynx. Symptoms of throat cancer include coughing up blood, trouble swallowing, and swollen lymph nodes. 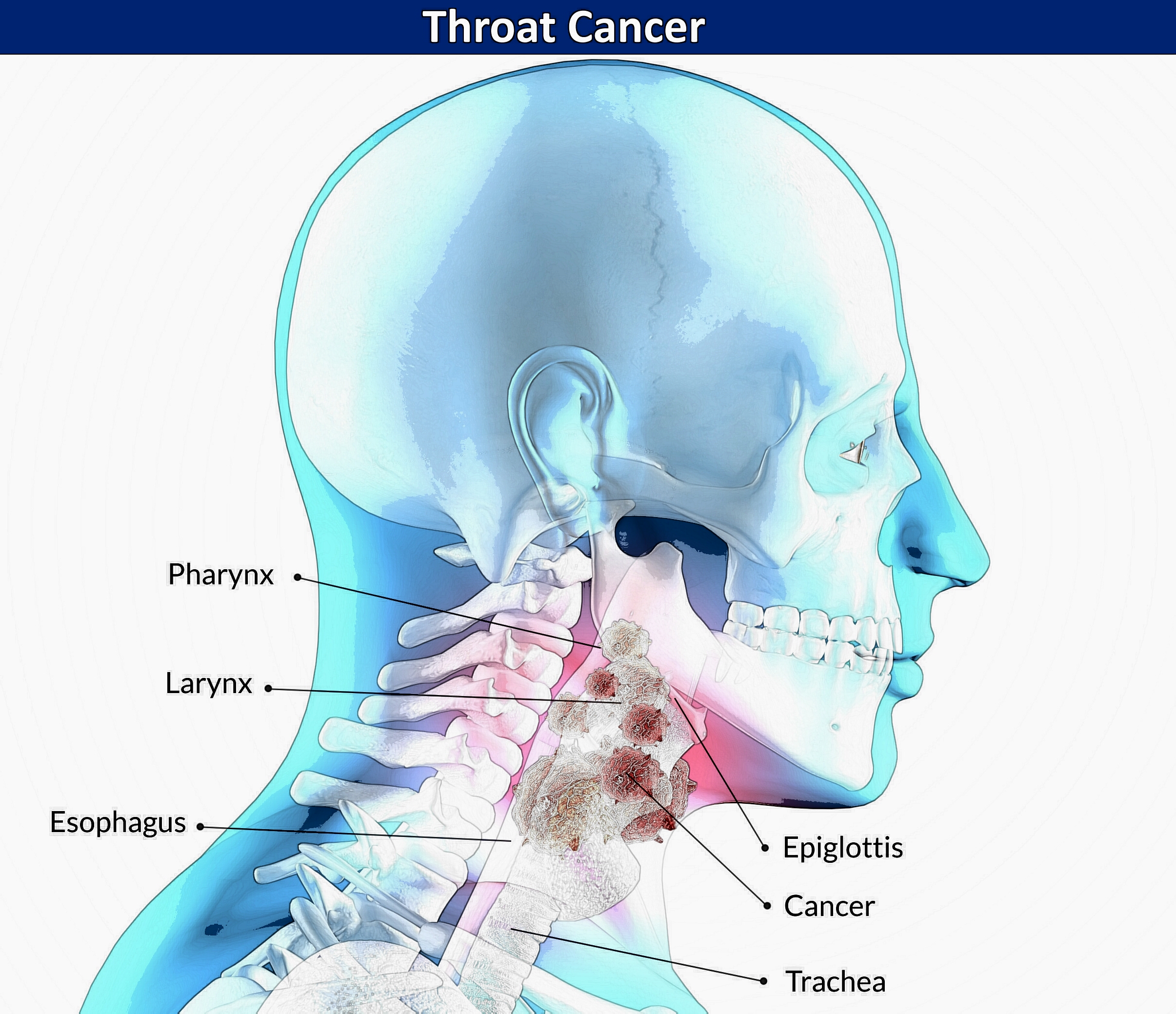 Problem:  Surgical removal of the cancerous tissues on the left handside of his neck left Barry with scar tissue causing discomfort and restricting movement of his neck. In addtion to this he was also suffering with discomfort throughout the musculature of the neck and shoulder on the left side of his body. Barry found it very difficult to move his right arm due to the discomfort and this left him feeling very frustrated when trying to perform tasks normally taken for granted. Although Barry was awaiting 6 weeks of radiation therapy, which uses high-energy rays to destroy any remaining cancer cells, he was given permission for treatment on the soft tissues of the left shoulder to improve mobility and independence while undergoing this therapy.

Outcome: By the end of his course of radiotherapy, Barry had regained 90% range of motion in his shoulder, which meant he could once again perform simple tasks that had been previously taken for granted. Furthermore, following the radiotherapy, and once the tissues of the neck had settled down sufficiently, advanced soft tisue therapy was carried out on the scar tissues of the neck, which has seen a significant improvement in the scar tissue repair and mobility in the tissues affected by the cancer treatment.

AdvanceSRM is always looking to share KNOWLEDGE-BOMBS with clients & here you too can sign-up to have access to the latest social media, blogs, news, videos and research that is generated or recommended by us.